Transportation Trailblazers: On the Road

We took our Transportation Trailblazers video series on the road to STN Expo Reno, where we met with a number of industry leaders to discuss the challenges and rewards of working in the student transportation industry. We’re grateful to the following participants, who took time out of their busy schedules to share their insights and opinions.

What has been the biggest lesson you’ve learned in your career?

The biggest lesson that I’ve learned over my career is none of this is as easy as people think it is. Everybody sees transportation as a system of one, which is pick my kid up in front of my house and leave me alone. And the challenge of this business is how do I do that a thousand, 2,000, 10,000, 18,000, a hundred thousand times in a given day and still make the system work?

The biggest lesson in my career has been you cannot manage or lead properly, in this industry anyways, without a strong sense of empathy. You have to try and understand where other people are coming from and what their reason is for the question they’ve asked or the requests they’ve made, and just getting to know who is it that we’re transporting and what is the end goal.

If you could solve one problem in student transportation, what would it be?

If I could solve one problem in student transportation, that would be hiring drivers due to the driver shortage.

If there’s one problem I could solve in student transportation, that would be the driver shortage right now. It’s how do you do it?

I think the real problem that I would like to solve is getting people to understand both how important and how interrelated transportation is to not only the success of education, but the broader success of kids generally.

What do you like most about working in student transportation?

Being part of a team, a very diverse team that comes together every day and makes student transportation happen across the country.

My favorite thing about working in student transportation is that you never have the same day twice. Every day brings new challenges, and no matter how long you’ve been in the business, each day you learn something.

I think the thing that is the most interesting, and the thing that I like the most about working in this industry, is the problems that have to be solved. The problems are incredibly complex. They’re complicated, but they’re also in service of an enormously greater good, which is figuring out how to get kids access to school.

Learn more about how we partner with school districts to help solve their most pressing transportation challenges. 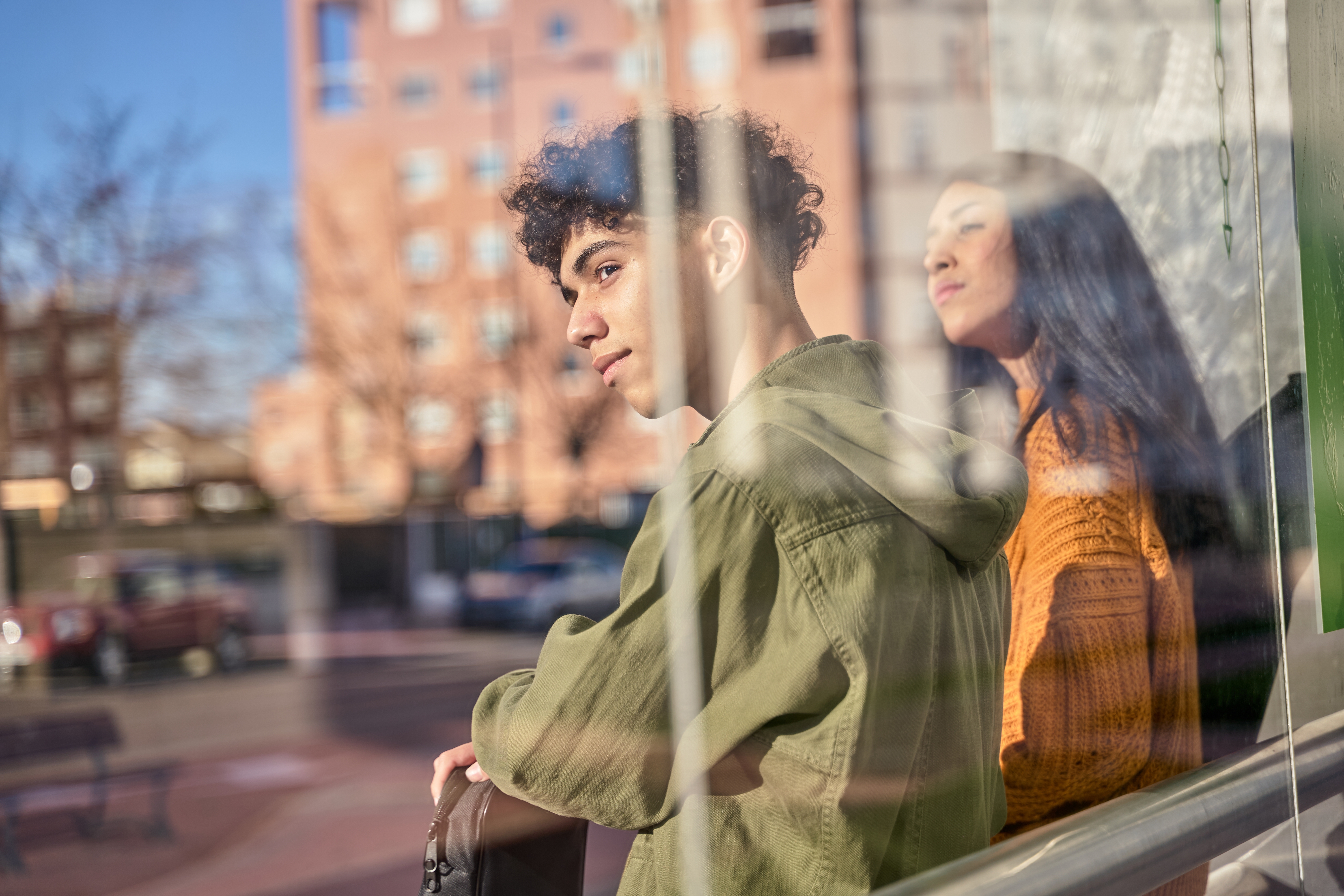 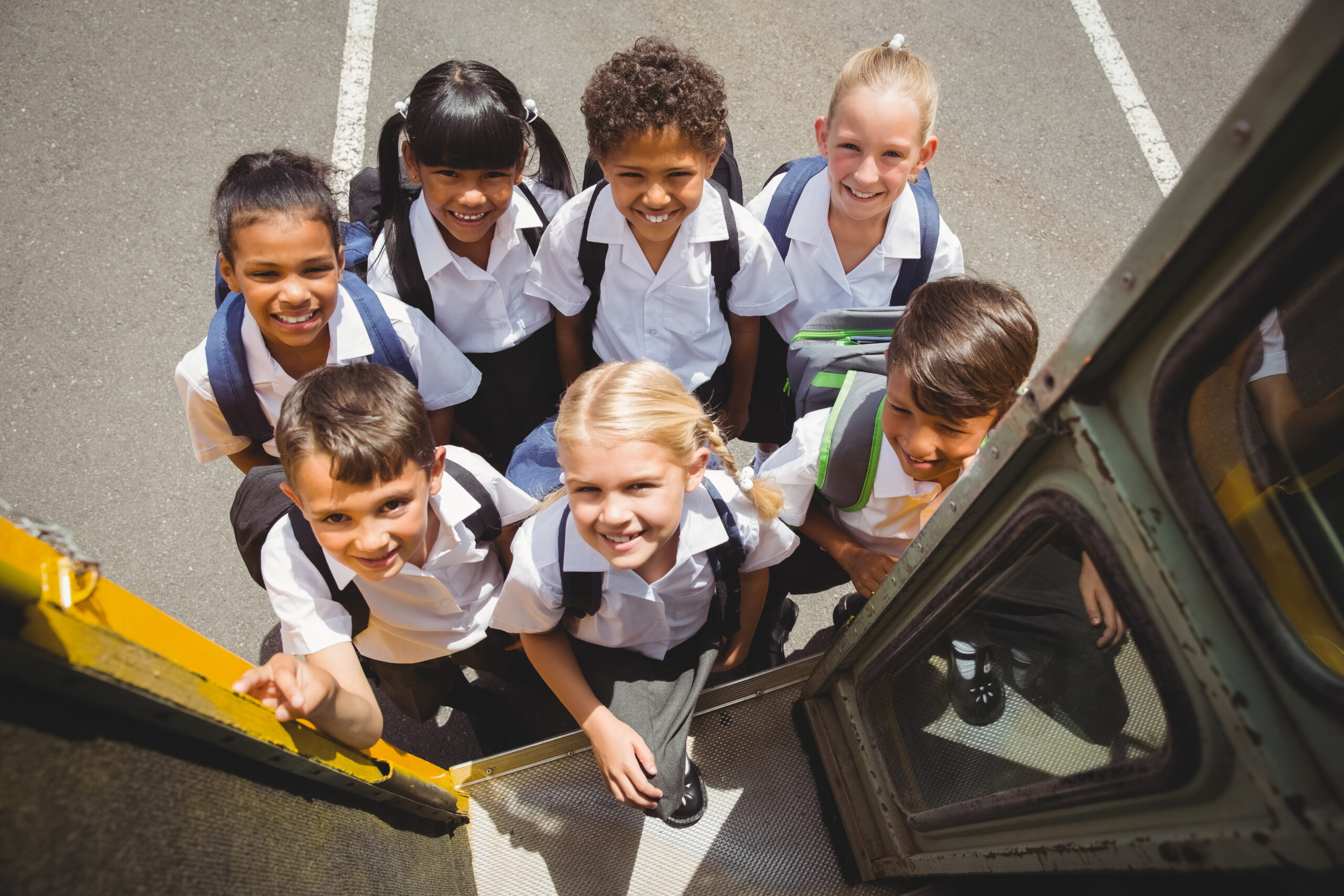