For today’s school transportation professionals, there’s no avoiding the issue of bus driver shortages. The coronavirus pandemic only worsened the already-severe shortage, and our 2022 State of School Transportation Report confirmed it is having a significant impact on schools and students.

In fact, 88% of State of School Transportation survey respondents this year indicated that the ongoing school bus driver shortage has constrained their transportation operations. And nearly 30% labeled those constraints as “severe.”

Still, school and transportation administrators have found some new ways to ensure safe, reliable rides to and from school for students. This article will highlight some of the most common and notable responses to the following question from our 2022 State of School Transportation survey:

“Has your district turned to any unconventional solutions to remedy the school bus driver shortage this school year, and if so what have you tried?”

To combat bus driver shortages, some school districts have decided to relax the prerequisites for driving a school bus. Tipene Darrow, a bus router, said her school district has tried this method. “Our districts have turned to unconventional solutions to remedy the school bus driver shortage this school year,” she said. “We have turned to using retired drivers, and another district has turned to using substitute teachers as drivers.”

Other respondents have hired contractors to solve issues related to ongoing bus driver shortages. “We hired a couple drivers through a contract bus driver company to try and help alleviate some of the shortage pains,” one router specialist said.

Another district has waived requirements for drivers to get them behind the wheel sooner. “We are now hiring bus drivers without CDLs and allowing them up to 90 days to complete the training,” said Gregory Dutton, a director of transportation.

Other school districts indicated they have turned to alternative transportation providers. For example, one route specialist reported that his district started working with HopSkipDrive to offset the impacts of the bus driver shortage.

Some districts are also leaning on public transit to get some children to class. 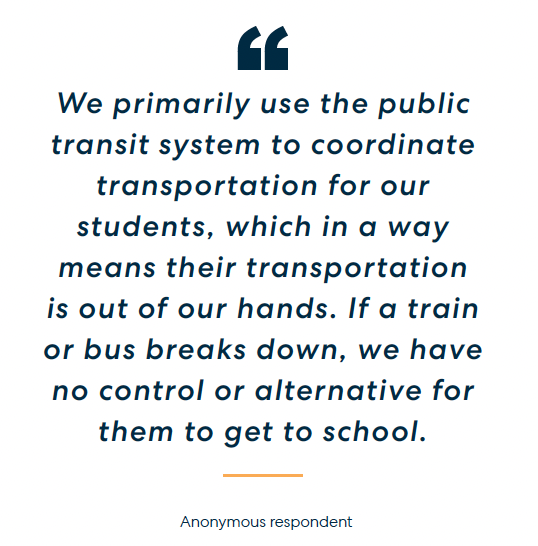 Other districts are offering financial incentives

One CDL coordinator is pulling out all the stops to address some of the many causes behind bus driver shortages. “We raised our hourly pay,” she said. “We will train any new hires that would like to get their CDL. I give them their CDL written tests, we train them behind the wheel and I give them their driving exam. It costs us $1,500 to $2,000 per driver to help them get their license.”

An anonymous transportation supervisor said her district is using similar tactics. “With the driver shortages, we have had to at times combine routes, increase our driver pay and institute a sign-on bonus to get applicants,” she said.

Another transportation coordinator shared a different type of financial tactic being used in an effort to reduce the burden of the bus driver shortage: “The School District of Philadelphia has offered a $300 per month stipend to families who choose to opt out of transportation for the year,” the respondent revealed. “Parents are then responsible for getting their child to and from school.”

Some school districts are thinking outside the box; others are not

Another transportation coordinator who responded to this year’s survey revealed that his district “encourages the students to ride bicycles” to and from campus.

But not every school district is willing to try new solutions when it comes to student transportation. One bus driver, for example, voiced frustration with the school district’s unwillingness to resort to unconventional methods.

“Most of them refuse to ‘think outside the box’ because ‘we have never done it that way before, and we won’t do it that way,’” the anonymous respondent said. 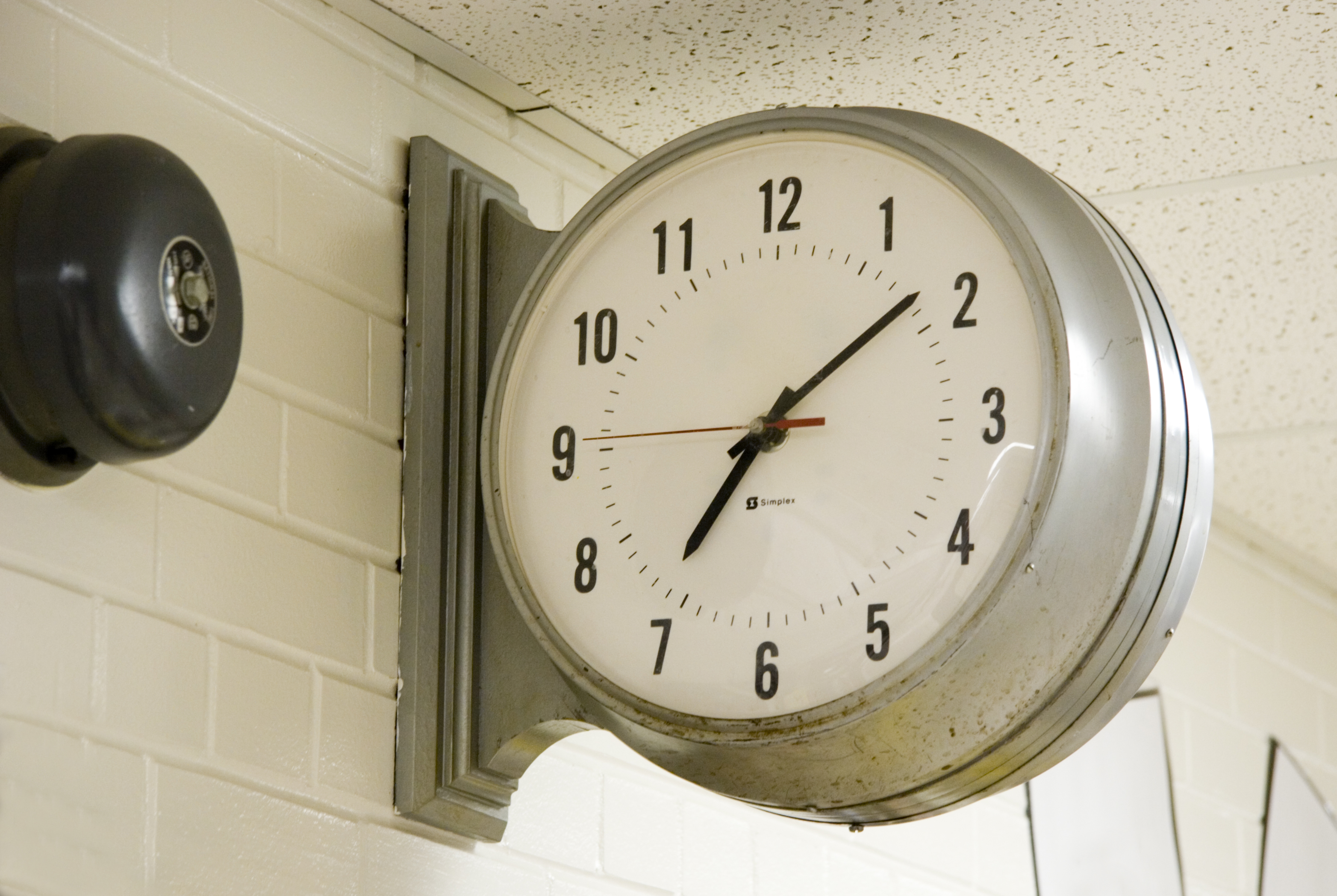