Joanna McFarland on safety and the courage to innovate

On August 23, HopSkipDrive Co-Founder and CEO Joanna McFarland delivered a keynote address to the National Association of Women Highway Safety Leaders at the organization’s annual conference.

Entitled “The Courage to Innovate,” McFarland’s address argued that to keep pace with radical change in mobility and society at large, safety must also evolve—and that urgent innovation calls for courage. 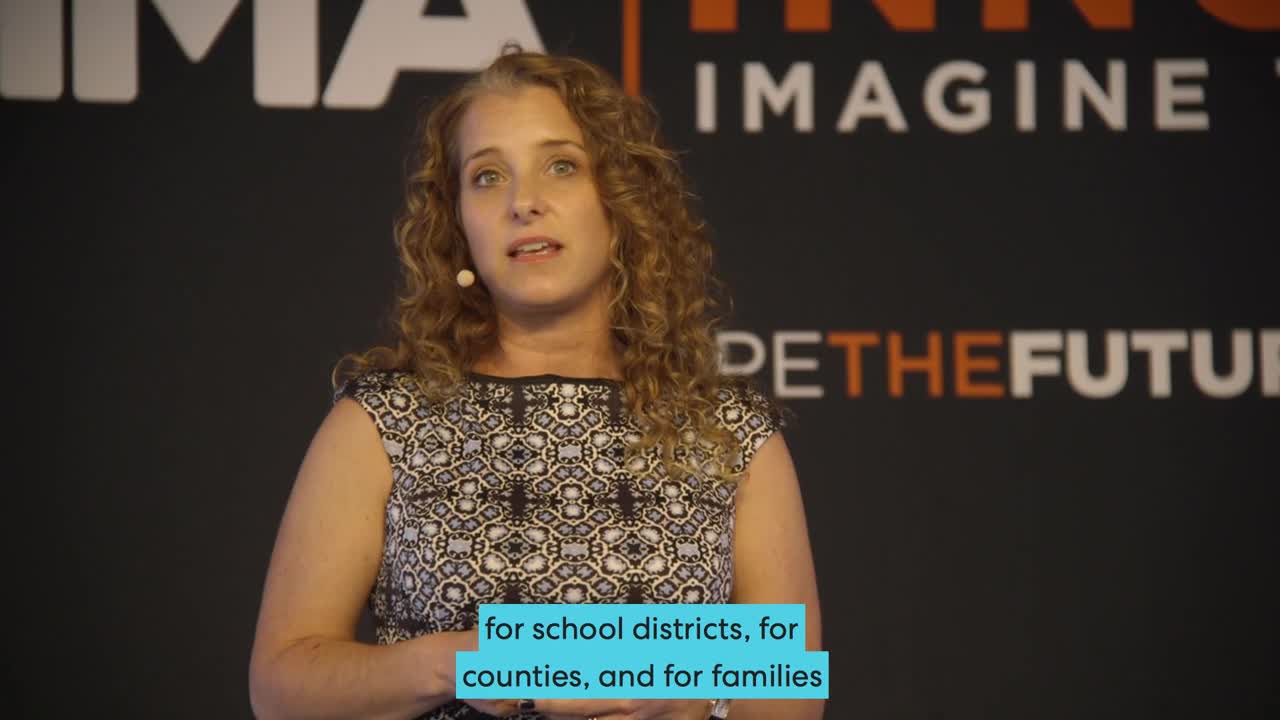 Some of highway safety’s greatest pioneers, remembered today for inventing safety features we now take for granted, were scoffed at initially.

In her keynote, McFarland called out a Denver man named Leonard Rivkin—inventor of the child safety seat—as one such pioneer.

Before 1962, child safety seats weren’t used to keep children safer in cars, but rather to ensure they were able to see out the windows (!) and couldn’t crawl freely around the vehicle.

In 1962, Rivkin invented a forward facing child seat with a metal frame designed not to placate but to protect his own son in the event of a collision.

The sturdy, regulated, and mandated child seats we know today, descended from Rivkin’s prototype, have saved countless young lives—but the path from idea to adoption was decades long because motorists, automobile companies, and legislators were slow to see what Rivkin saw.

It took six more years before auto manufacturers got in the game (Ford and GM were the first to market their own child safety seats). Three years later, in 1971, the National Highway Traffic Safety Administration adopted the first Federal standards. And it wasn’t until 1979—a full 17 years after Rivkin’s invention—that the first state law requiring child restraints passed in Tennessee.

How many young lives were needlessly lost between 1962 and 1979 due to lagging adoption and a lack of imagination? What attitudes keep such important inventions on the sidelines for so long, and how can we accelerate the path to adoption for lifesaving innovation in the future?

To illustrate that the same change-averse attitudes exist today, McFarland described the widespread resistance, dismissal, and rejection that the company’s co-founders initially faced when designing and building a safety system for HopSkipDrive:

“For me, the burning question was… ‘what would it take to put [my two sons] in a HopSkipDrive?’” said McFarland. At first, she admitted, “People thought we were crazy.”

Five years later, HopSkipDrive has won the trust of parents, school districts and child welfare agencies nationwide—not despite but because of that willingness to challenge the status quo. We remain committed to not just innovating safety in youth transportation, but re-inventing it for tomorrow’s roadways, and we are pleased to have NAWHSL as a partner on that ride.

HopSkipDrive thanks and salutes NAWHSL for championing safety on our highways for more than five decades, and for helping chart a course to a safer future. 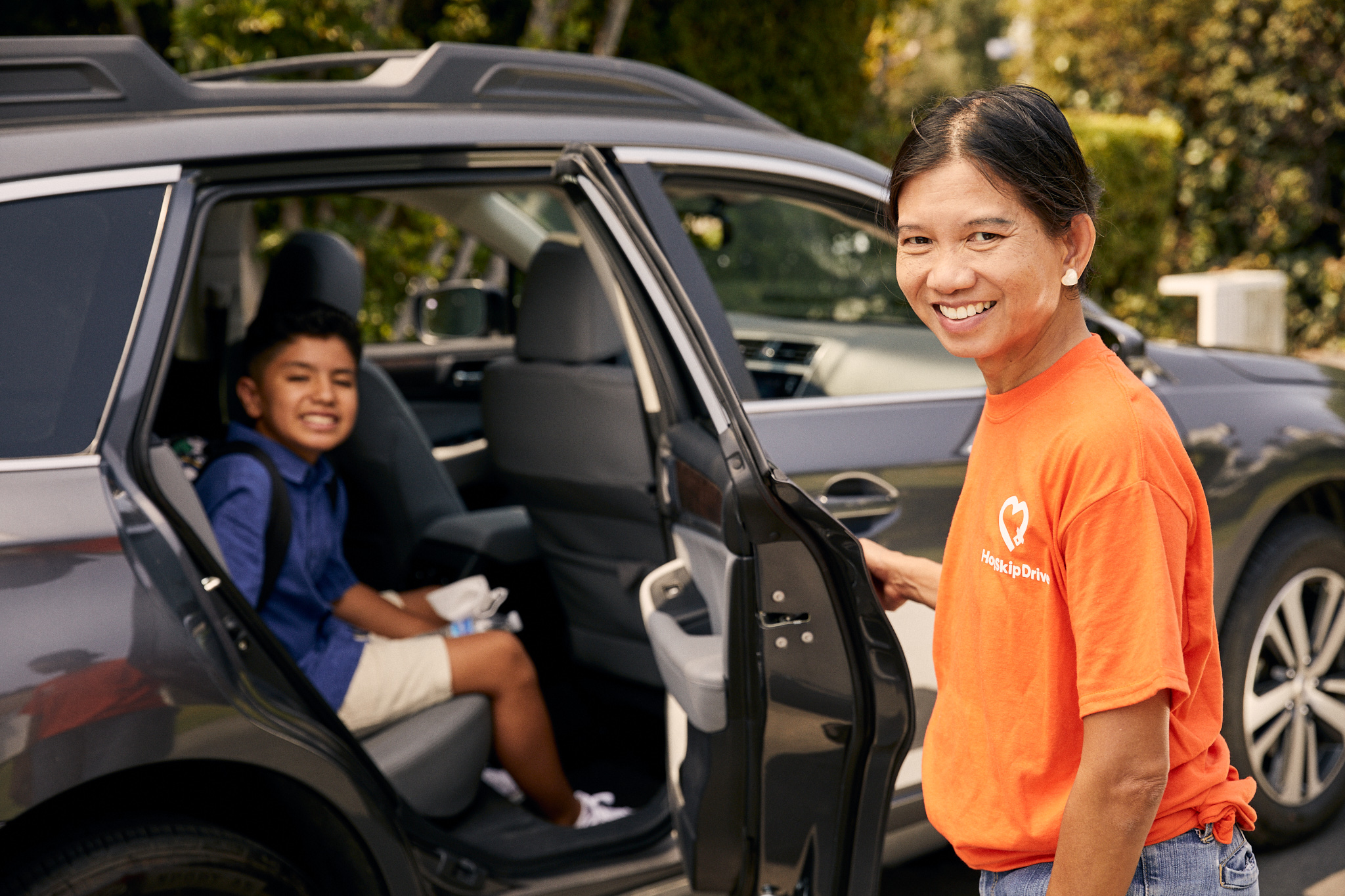 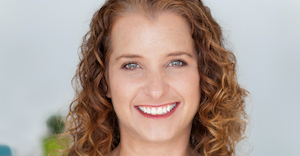 How HopSkipDrive will use $37M in funding to modernize school transportation