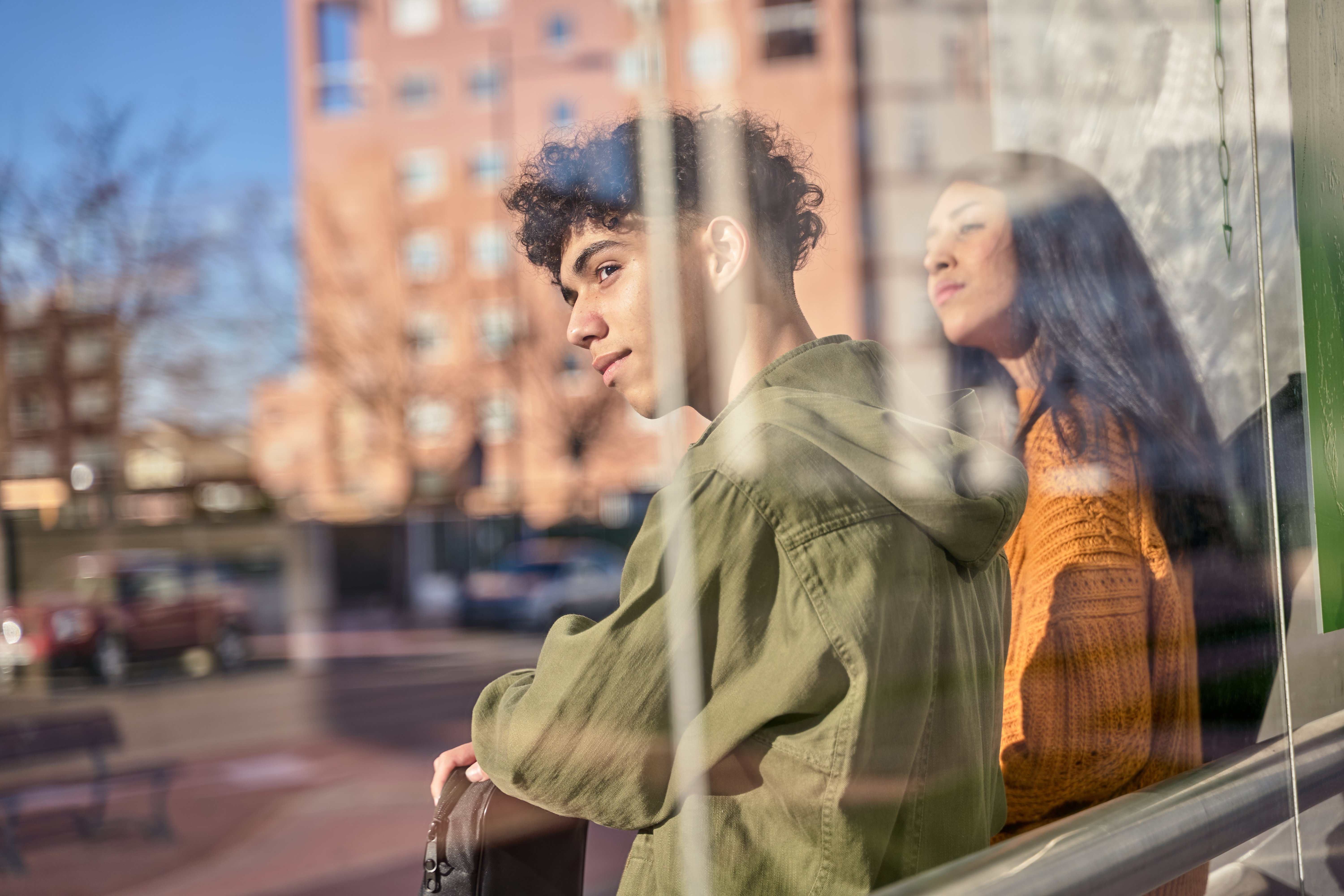 Every year, more and more research indicates that long commutes negatively impact the students who endure them. What, exactly, are these adverse effects? According to one study, students who spend more time traveling to and from school have less time to move their bodies and get much-needed rest. Another study indicates students with complex commutes are more likely to switch schools.

This article will dive deeper into the challenges that students with longer commutes face, and examine how issues like the ongoing bus driver shortage exacerbate these concerns. We’ll also touch on how certain solutions — including more dependable transportation — can help affected students think less about their commutes and more about their futures.

The aforementioned study, which leaned on data collected by the Bureau of Labor Statistics’ American Time Use Survey, zeroed in on feedback from more than 2,700 high school students between 2003 and 2015. While the study only analyzed the effects of commutes to school, the results were clear: the longer the commute to school, the less time students had to take care of themselves.

For example, the study revealed that for every extra minute of a student’s morning commute, the average respondent lost 1.3 additional minutes of sleep. Active time was even more likely to be slashed by a long commute. What’s more, the study found that students with commutes under half an hour and those hailing from higher-income houses found more time to exercise, indicating that students with more resources have more time overall to enjoy physical activity, get adequate rest and practice self-care.

Another point worth noting: long morning commutes seemed to affect students’ exercise and sleep patterns, but not much else. Studying, watching television, working an after-school job, spending time with friends, and other extracurricular and leisure activities didn’t have the same correlation to a longer commute to school. Students had to make cuts somewhere, and uniformly, these high schoolers decided that sleep and physical activity would be the first and second things to go.

Unfortunately, sleep and exercise aren’t nice-to-haves. They’re crucial to students’ physical and mental health. Ensuring all students have time to take care of themselves is a cornerstone to educational equity.

There are endless reasons why schools of origin are so important to educational equity. That’s why so many programs are designed to keep vulnerable students enrolled at their original school whenever possible. Unfortunately, research indicates that long, grueling commutes are one of the key reasons why students transfer schools. And often, it’s the most vulnerable students who face the longest, most complicated school commutes.

A study at Johns Hopkins University revealed that Baltimore-based students facing extensive, stressful commutes were much more likely to change schools. And in Baltimore, where students can pick any public high school in the city, it’s not just about the length of the commute — it’s also about how challenging the commute is.

The study found that a student whose commute exceeds 60 minutes is three times more likely to transfer than a student whose commute is 10 minutes less. Think of it this way: If a student must walk, take several buses and then walk again to get to a better school, it’s easy to see why, over time, that same student might transfer to a school that’s closer. This is especially true when budget cuts and stressors (like the pandemic) make public transportation less reliable.

The end result? Students wind up enrolling in conveniently located schools, even if a school farther away is the best match. When students with fewer resources are forced to make tough decisions like these that more secure students never face, it’s a major roadblock to educational equity.

The years-long bus driver shortage has only made matters worse for students who rely on the school bus to get to and from campus. The crisis — which was exacerbated by the COVID-19 pandemic — has led to suspended bus routes, staggered schedules, extended walk zones and more.

In Maryland, for example, high school students have reported waiting for school buses that show up way too late — or not at all. According to a Forbes article highlighting this problem, many students like these, whose parents may leave for work long before the school bus fails to arrive, never make it into the classroom.

When commutes become more difficult for students who have no alternative transportation to school, yet another barrier to educational equity surfaces. After all, every time getting to class proves challenging, the most vulnerable students are disproportionately affected.

For districts hoping to shorten commutes, there are solutions

Fortunately, there are a variety of remedies school districts can implement to optimize commutes for students. School districts working toward educational equity should aim to make commutes shorter, provide students with reliable transportation and find creative ways to alleviate the consequences of the bus driver shortage.

One of the simplest ways to ensure the most vulnerable students can attend the school that’s best for them is to facilitate a safe, comfortable and relatively quick commute to school. While some students may be able to rely on parents or other caretakers for drop off and pickup, students without such support can benefit greatly from transportation solutions like HopSkipDrive.

Instead of stressing about switching buses, waiting in the rain or locking up their bicycles outside a subway station, these students can rest and relax on a direct route to their school of origin and reserve their energy for the school day. Plus, with a shorter commute, these students will have more time to dedicate to maintaining their physical and mental health and well-being.

Transportation solutions also help alleviate the long, complicated commutes that can push vulnerable students to transfer from their first-choice schools and schools of origin. Replacing unreliable, often-delayed transportation options with a quiet, dependable and direct ride to school means that students are much more likely to stay enrolled at the school that’s best for them.

While more and more school districts are resorting to drastic measures to alleviate the bus driver shortage, schools may want to consider emphasizing solutions supporting educational equity. For example, asking parents to drive children to school instead of sending them via a school bus is a solution, but it’s one that doesn't work well for students who have fewer resources and support.

Whenever decisions regarding busing are made, transportation directors should work to ensure the most vulnerable students are top of mind. If your district’s solutions to the bus driver shortage involve asking students, parents and guardians to pick up the slack, consider arranging for dedicated, private transportation for the students who have the most to lose — and even more to gain. 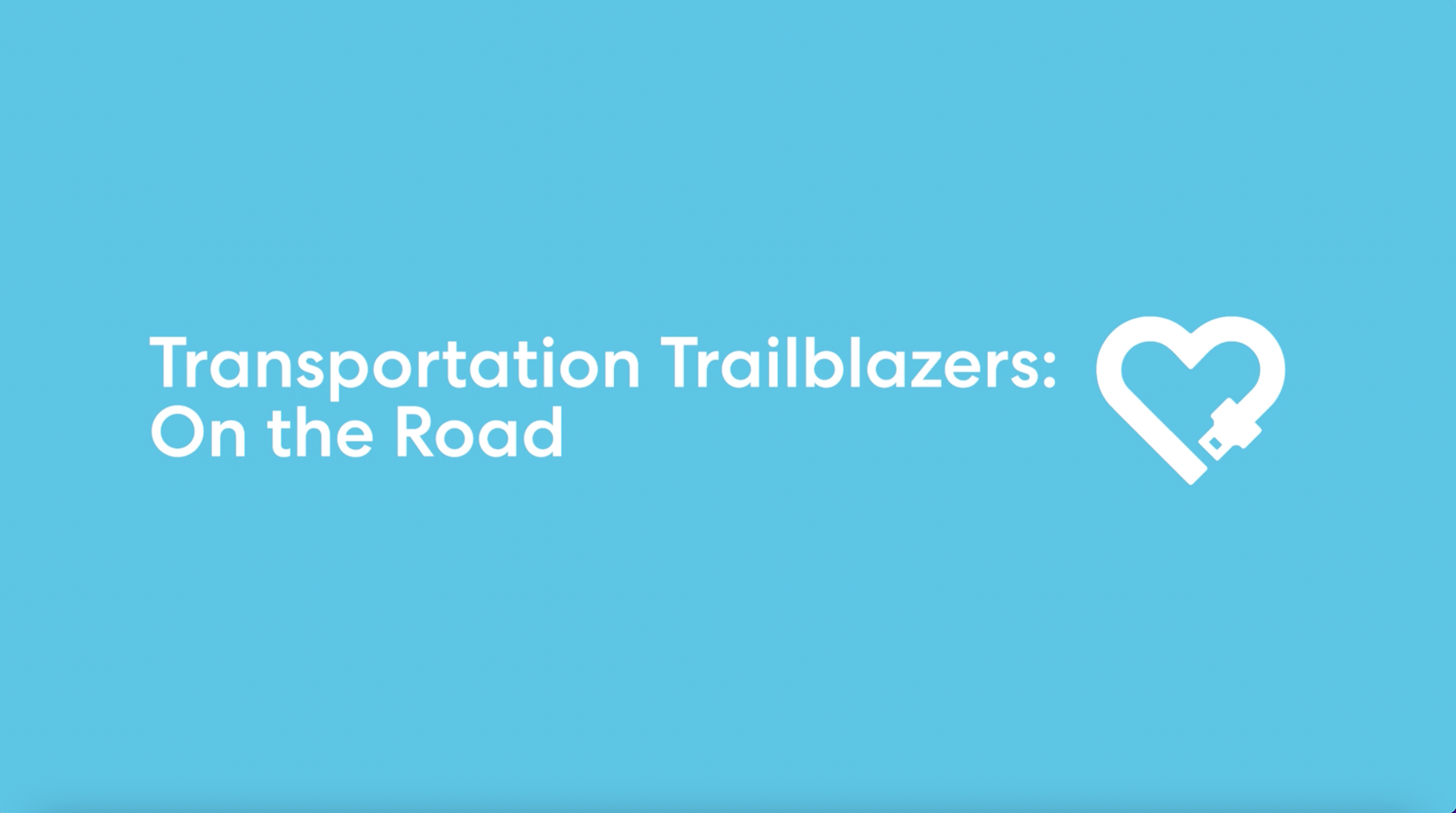 Transportation Trailblazers: On the Road

An inside look at foster care transportation