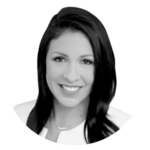 Vulnerable populations are often the most affected by a crisis, and the coronavirus pandemic has proven to be especially harmful to those experiencing homelessness. We spoke with Erika Hartman, Chief Program Officer of the Downtown Women’s Center in Los Angeles, to better understand the true effects of the pandemic on the homeless population and some of the city’s other at-risk residents.

About the Downtown Women’s Center

The DWC works to address the root causes and consequences of homelessness. It also offers assistance with serious medical conditions and helps clients transition out of homelessness. DWC, which has a facility in the heart of Skid Row, also provides housing, advocacy and workforce development to women in need. It remains the only organization of its kind dedicated to homeless and formerly homeless women.

In her job as chief program officer, Erika constantly improves DWC’s programs and services by implementing feedback from the center’s clients. She facilitates life-changing partnerships while providing culturally-sensitive, trauma-informed care for her Los Angeles community.

Just one example of DWC’s innovative training sessions helps Los Angeles Country librarians better understand homelessness. Since libraries often serve as a place for those without homes to spend time during the day, educating librarians about trauma-informed care and incident de-escalation is key.

There’s no denying that the COVID-19 pandemic has affected us all. Even those of us who have been fortunate enough to remain healthy face a steep economic downturn, layoffs and staggering unemployment rates. Everyday life looks and feels drastically different, too. Mask-wearing, temperature checks and social distancing measures are the new normal.

According to Erika, lower-income populations often hold jobs as frontline workers. They risk increased exposure to the virus, and then head home to their families when their shifts end. Unlike higher-paid healthcare workers, they cannot stay in a hotel or airbnb to isolate from their families. They tend to live in densely-populated, smaller households where infection spreads easily.

A report on Los Angeles County homelessness shows that with the economic fallout of the pandemic in addition to pre-existing systemic racism, there is a 4x overrepresentation of Black people among those experiencing homelessness.

Women of color are also disproportionately affected by the pandemic and consequent economic downturn because so many of them work in affected industries like hospitality, childcare and informal businesses. These women already make far less than all men, and white and Asian women. They have fewer healthcare benefits.

Homeschool curriculums, which LAUSD has instituted for the foreseeable future, presuppose all students have consistent access to the internet, a phone, a computer and an adult who can stay or work from home.

Also affected by the coronavirus pandemic: women who suffer from domestic violence. Women are having trouble leaving their partners, and they aren’t sure where to go or who will take them in. Shelters cannot accept as many victims, or they limit the number of children who may reside in them, or they do not allow boys over the age of 13 to accompany their mothers. Unwilling to leave their children behind, Erika says many women choose to remain with their abuser instead.

Erika also reports that child welfare calls are down by 50%. What hospitals used to see in a week, they now see in a month. Without children in school, interacting with mandated reporters, fewer people witness or report abuse. Both children and mothers are isolated with their abusers.

(Foster children are also struggling. Learn more in our interview with Daniel Hempel.)

A report on conditions for homelessness showed that in the months prior to the pandemic, Los Angeles County homeless population was up 13% (66,436 people) in a 2019 point-of-year comparison; the City of LA was up 14% at 41,290 people. This is before the pandemic hit, with 599,000 workers in LA County losing their jobs as of May 9 as a result.

Erika reports a recent increase in homelessness in Los Angeles, largely due to furloughs, lay-offs and the shuttering of many businesses, including informal ones. As LA’s rent moratorium expires, an additional 120,000 people face the prospect of homelessness. Currently, LA’s homeless population sits at an estimated 66,000 people. And Los Angeles’ population of homeless women is increasing at a more rapid rate than the general homeless population.

Homeless women already face a unique set of challenges, but one of the most horrific is rampant physical and sexual violence. According to one survey, 90% of women living in Skid Row report experiencing physical and sexual assault at some point. Consequent post-traumatic stress disorder (PTSD) often prevents women from moving to a shelter. Homeless women also tend to have underlying health concerns, making them more susceptible to serious complications from COVID-19. The average life expectancy for an unsheltered woman is only 48 years.

But even for those who are willing and able to relocate to a homeless shelter, COVID-19 has complicated the transition. Shelters have less space; they cannot safely house as many displaced Los Angelenos. The pandemic has also forced DWC to pause tours of its housing, a key step in creating an emotional connection between the Center and the women who live there.

Homeless populations often struggle to secure the employment and disability benefits they need. In shelters, there’s often just one computer available. Sanitation and social distancing protocols for computer usage have made it even harder for women to keep up with weekly unemployment requirements, like submitting job applications and other information.

Erika says there’s a big push to help homeless populations acquire smartphones to access the online services they rely on.

The pandemic has been hard on everybody, but for LA’s most vulnerable population, the consequences are exceptionally dire.

Project Roomkey Helps At-Risk Homeless, But Time is Running Out

There is hope, however, with system improvements enabling faster movement in response to the pandemic. Project Roomkey is a California initiative to house homeless populations in hotels and motels instead of shelters. Private rooms allow for more social distancing, which helps slow the spread of COVID-19.

In the past three months, Los Angeles County has been able to shelter 6,010 people and will work to bring the 15,000 most vulnerable people experiencing homelessness inside. COVID-19 is especially dangerous for seniors, so those age 62+ have been a focus. Project Roomkey has sheltered 1,953 seniors over the past few months, or 37% of homeless seniors.

Unfortunately, FEMA funding for this program will run out at some point between August and November. Since every client helped by Project Roomkey is especially vulnerable to COVID-19, it’s not safe to move these populations back into shelters before the virus has run its course or an effective vaccine is readily available.

How Diversion Measures Can Prevent Homelessness Before it Begins

Erika says a new programming focus is preventing homelessness through upstreaming and diversion measures. For one person, maybe that’s $1,000 to cover rent until a paycheck from a new employer comes through. For another, perhaps it’s $300 for a bus ticket to her hometown, where she can live with her parents before she’s evicted from her apartment.

Just one eviction on your record can make it virtually impossible to secure new housing, creating a cycle of homelessness that’s hard to break. Erika says for true results, what Los Angeles (and the rest of the country) really needs is policy change, eviction protection, housing services, more rights for inner-city tenants and more widespread rent control.

Studies show that 52% of these cases could self-resolve with diversion measures, which are not only more desirable, but also less resource-intensive.

In fact, last year in Los Angeles County, 52,000 individuals experiencing homelessness across LA were able to “self-resolve” with limited assistance. This is out of the almost 83,000 people who became homeless in the last year!

To learn more about the Downtown Women’s Center, visit their website.

What students have experienced learning loss during COVID-19, and how can we address it? 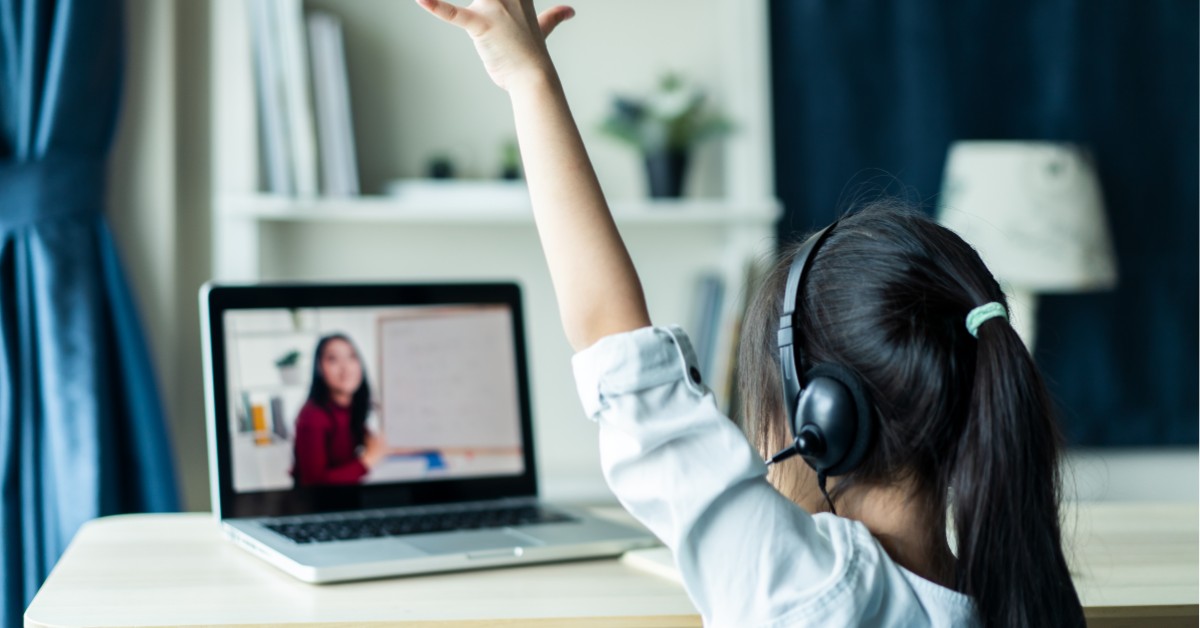 5 Educators Who Went Above and Beyond During COVID-19